The Doha Film Experience 2022: A Cultural Showcase of Creativity 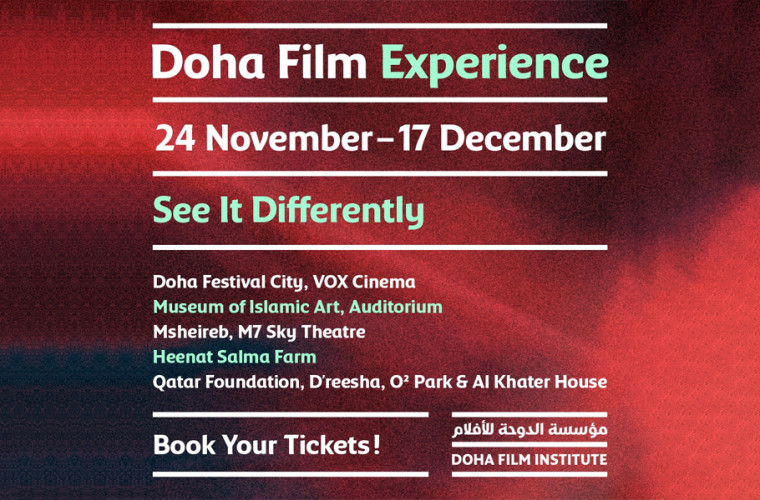 As Qatar welcomes the world in a celebration of sport, Doha Film Institute is hosting an unmissable festival of creativity. Taking place over four action-packed weeks, The Doha Film Experience is a cultural showcase presenting the very best in Arab and international filmmaking, pop culture, and art.

M7’s Sky Theatre and Qatar Foundation’s Oxygen Park, as part of the D’reesha Performing Arts Festival 2022, are home to a series of internationally acclaimed and awarded short films by Qatar-based filmmakers from our ever-popular Made in Qatar programme. D’reesha Performing Arts Festival is also hosting the Cinema Under the Stars programme this year, featuring critically acclaimed titles from around the world and a compelling short programmed from Palestine as part of 2022’s year of cultural activities.

The celebration of the landmark Qatar-MENASA Year of Culture continues at the Museum of Islamic Art with a captivating selection of short and feature films from the latest and greatest voices in MENASA independent cinema. Also at MIA, "Making the Iraqi New Wave" is a gripping series of features to accompany the museum’s thought-provoking Baghdad: Eye’s Delight exhibition.

You can reconnect with your love of the outdoors and cinema at the pastoral Heenat Salma Farm, where there will be a delightful programme of classic, family, and football-inspired films. But if you prefer the indoors, they also have you covered with an irresistible slate of contemporary shorts at VOX Cinemas Doha Festival City.

Qatar’s largest pop culture event, Geekdom 2022, has moved its celebration of all things nerdy to brain-central this year—Education City, Doha. The exciting live concert series Ajyal Tunes also returns and forms part of the D’reesha Performing Arts Festival to round off a truly unforgettable programme of creativity and culture this winter.

Note: Timings for this event are to be confirmed. (To be updated)

Stay tuned! More details are to be announced soon! 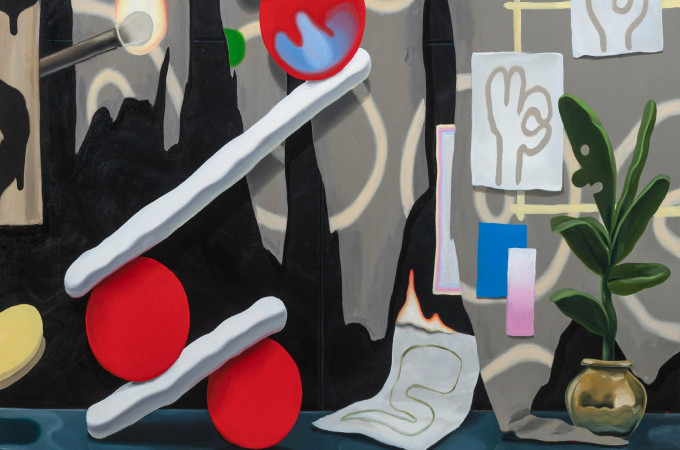 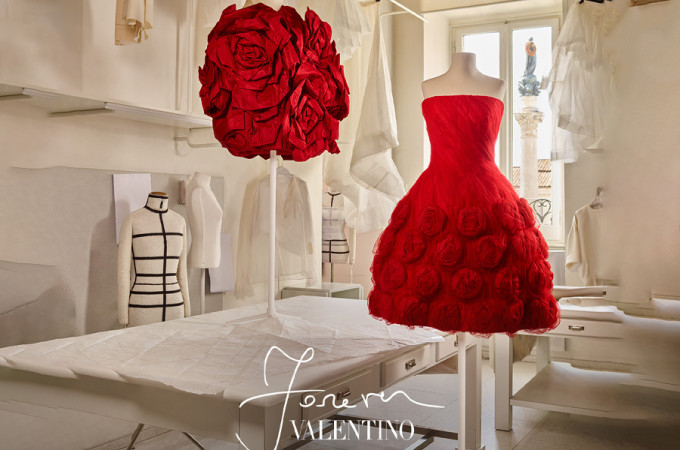 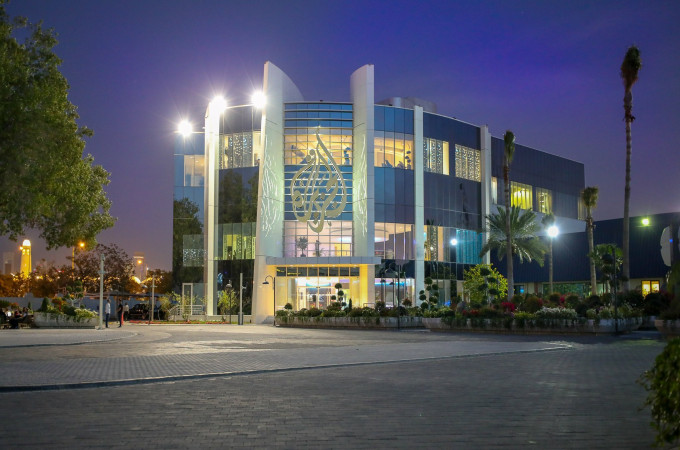 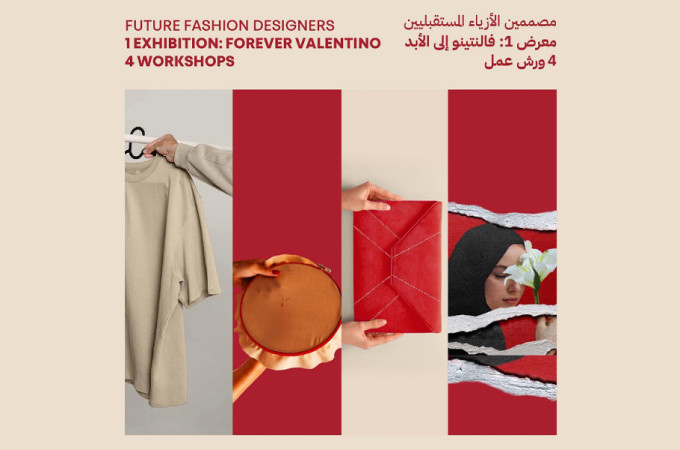 A series of workshops inspired by Forever Valentino exhibition 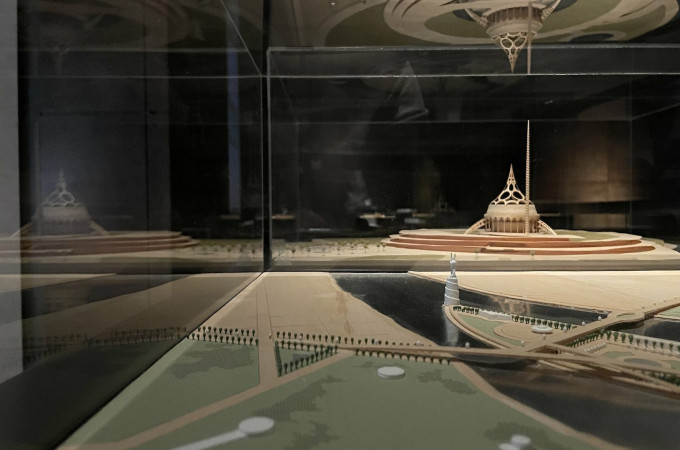 City of Mirage: Baghdad from Wright to Venturi 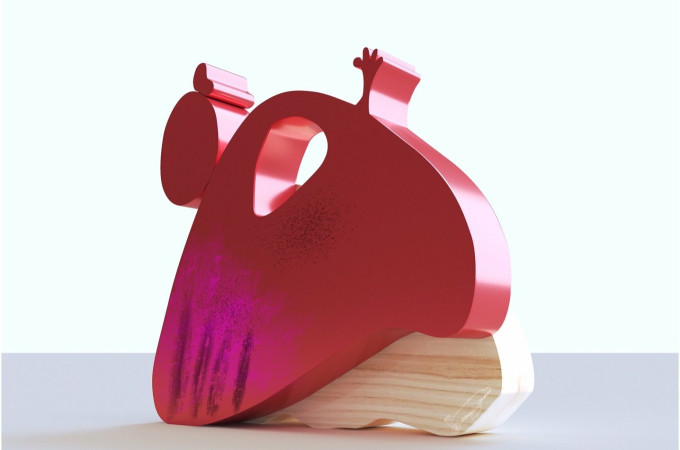 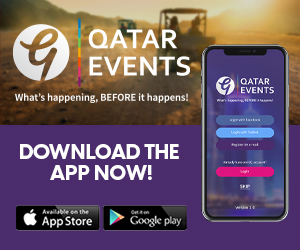